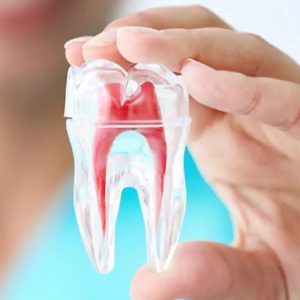 A root canal is not an operation, but rather a part of the tooth that includes the nerve tissue, blood vessels and other cells, and is also known as the pulp. The name of the operation often referred to as the “root canal” is, in fact, endodontic surgery, meaning inside the dent. Root canal procedure is a dental operation often performed under local anaesthesia to remove bacteria from the interior of a tooth. This may also protect the tooth against further infection

It’s done in three stages ..
1) Under local anesthesia, the dentist extracts from the root canal any contaminated tissue. The dentist makes a small access hole on the tooth surface and eliminates the diseased and dead pulp tissue using specialized instruments.

3) Placing a crown: During the removal of the root canal, the tooth will be weak and fragile. To keep the tooth healthy and comfortable, the crown must be placed to protect the tooth.

Dental implants are effective to smile.

Teeth cleaning is a very important procedure that can be done to prevent dental decay. 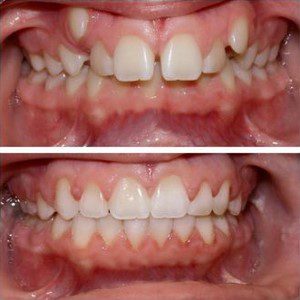 Orthodontics can correct the bite and retore balance to your teeth. 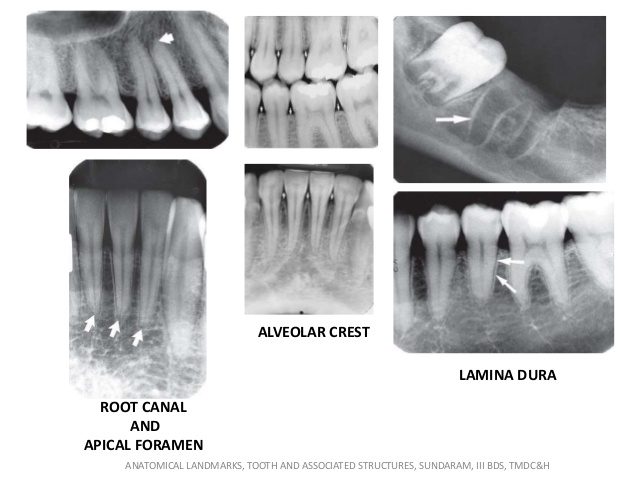 Images of your teeth that your dentist uses to your oral health.

How Can We Help